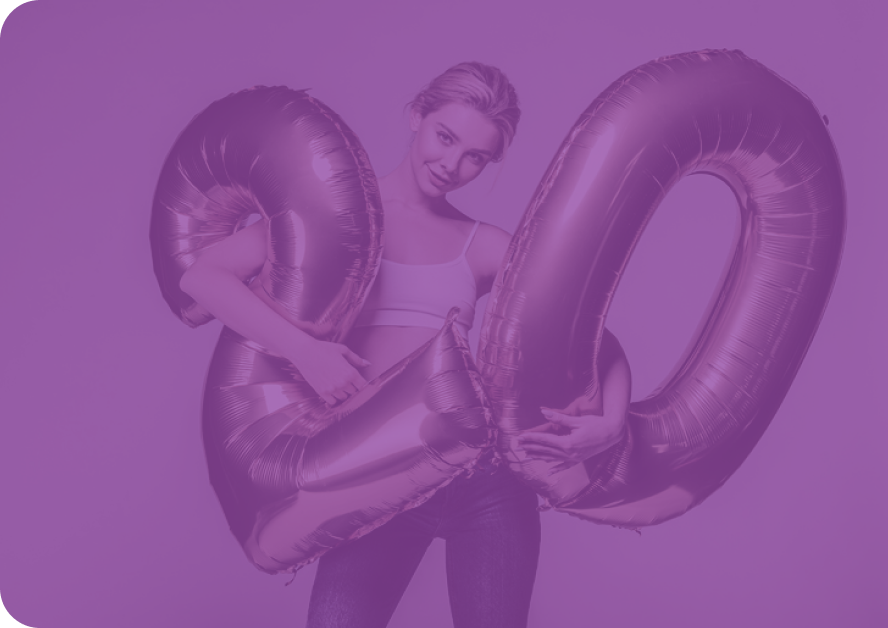 Age Group for Dating – does it matter?

The 21st century has already changed a lot of things and many paradigms, especially when it comes to how we perceive dating. In comparison with the end of last century, relationships and love today are seen very differently. Therefore, let's face it, dating these days is completely open-ended.

Instead of merely the classic scenario of an old-man-younger-woman story, we are witnessing significant age gaps in the dating pool. Most women over 39 have dated younger men, according to research conducted over the last 10 years.

Dating websites, apps, and the rise in divorce rates over the past 50 years have completely changed how we relate to one another and how we view love and sex. Love was reduced to a melting pot. And if age is just a number, how do we decide what is acceptable when looking for a partner?

The concept that partnerships can still be important finally has started to be accepted by society, and the old concept that "you only get one love" is being rewritten as our society continues to redefine itself. The dating community has benefited greatly from the use of websites and apps, since they became so easily accessible. It is a great time to explore your romantic life without prejudice.

Mirelia Networks is a direct advertiser with an immense quantity of male audience on our websites from a variety of countries. However, similarly to other well-renown dating sites, the average age of users are ranging from 25-55 years old. Mostly due to the fact that men in this rather large age group are keen on meeting someone and could be a subscription on a dating website that increases their chances of doing so. On dating websites each user can find exactly what he looks for in terms of niches, fetishes, and interests and never be judged for that.

As a result, our advertisers also receive relevant traffic from top GEOs - Tier1 English speaking countries with an engaged and active audience interested in dating, hookups, meeting women of their dreams and fantasies.