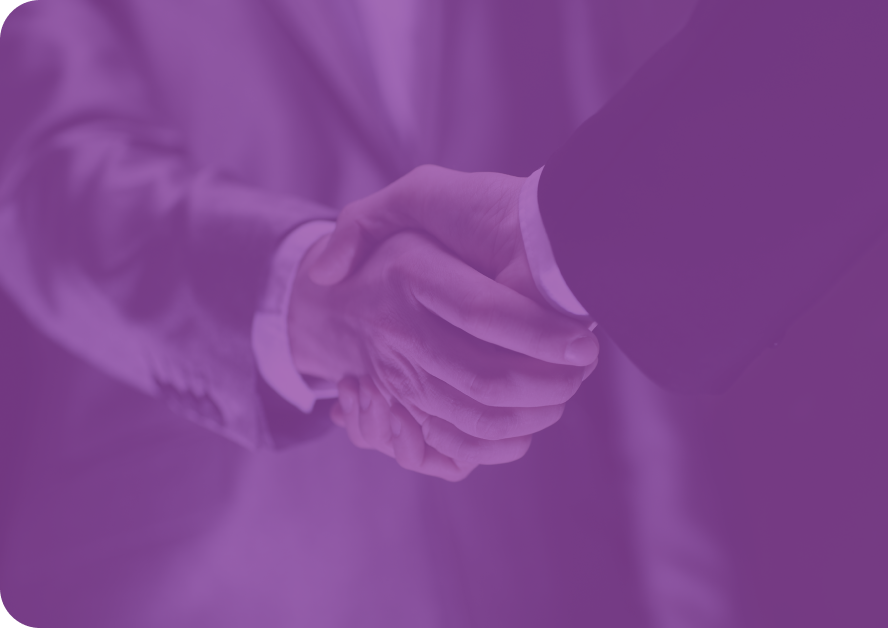 Relying on stats from various sources only makes your life more complicated. Comparing reporting from different platforms is far from accurate and precise… Especially in filtering out irrelevant and fraudulent traffic.

Not to mention that keeping track of spreadsheets and cross-checking data for metrics takes away precious hours of your time.

Are you still trying to manage your campaigns this way?

Then you may have something in common with Mirelia Networks.

They’re a well-recognized advertiser and traffic source specializing in dating. Until recently, that was Mirelia’s primary and only niche, but that changed when they started to grow and scale to a wide-ranging network with all kinds of offers.

Mirelia’s team is comprised of passionate professionals who are very focused on analytics, working to ensure effective optimization.

Their innovative advertising is based on years of experience. Mirelia generates 30M clicks and 1.5B impressions a month from a whopping 1.5M active daily users – all powered by Voluum analytics.

Those numbers are clearly impressive and a sign of a company that knows what they’re out on the market for.

But tons of clicks and impressions are only good when they come from relevant, profit-friendly traffic – and that’s exactly where ad tracking comes in.

That meant all the numbers from reports had to be compiled in one place. In the form of spreadsheets.

As you can imagine, browsing through columns and columns of numbers trying to figure out where to take your campaigns next doesn’t suit a fast-developing, focused-on-innovation advertiser. Achieving precise data management was one of the biggest challenges facing Mirelia along with pinpointing specific traffic characteristics like GEOs or browsers.

Transitioning from scattered data and spreadsheets to all-in-one Voluum reports saved Mirelia about 20 hours per week. That’s two and a half workdays for you to use on more pressing assignments – or just relaxing.

True campaign management and optimization require clarity and diligence with your data. But when you’re just starting with a tracker for the first time, learning how they work and interpreting reports might come across as tricky. So, it would be nice if your tracker could provide you with all the necessary features – while staying easy to use.

Mirelia Networks decided it would be useful to gather some feedback from their partners and ask for their tracker recommendations. Most of them pointed either to Voluum or to Binom. Now, you might be wondering what tipped the scale in Voluum’s favor and I’m here to tell you.

“We liked the user experience at Voluum better and decided to stick with it. It was much more straightforward in the setup stage. Additionally, we found Voluum’s interface more user-friendly.”

It was the quality of the user experience from the start. Mirelia Networks needed something that offers a user-friendly interface, stable workflow, ease of use, and simplicity of data extraction. Those were the keys to determining their preferred tracker.

They found all of that with Voluum.

Saving thousands of $$ with Voluum

“We have been using Voluum for about 5 years now and never thought of switching, to be honest.”

They’re seeing some great results. For example in saving crucial resources. What are they? Money and time.

More specifically, Voluum lets them accurately determine the GEO locations of the incoming traffic. This was especially valuable to Mirelia because they had several partners claiming their traffic was from top-tier GEOs like the US – but after checking out Voluum’s data reports, turns out this wasn’t true.

Since starting with Voluum, Mirelia can easily detect fraudulent and irrelevant traffic – which is consistently a minimum of 5%.

In case that doesn’t seem like much, think about this: cutting out bad traffic alone gives Mirelia approximately 10K in savings each month.

That’s quite a bit of cash.

On top of that, creating traffic distribution based on certain characteristics with Voluum flows is probably the feature they’re using the most at the moment.

In addition, Voluum proved to be trouble-free when it came to integrating it into their daily work. Our tracker’s dedicated support makes it a stable and reliable product for Mirelia Networks. Add the money and time they’re saving and you got a match made in heaven.