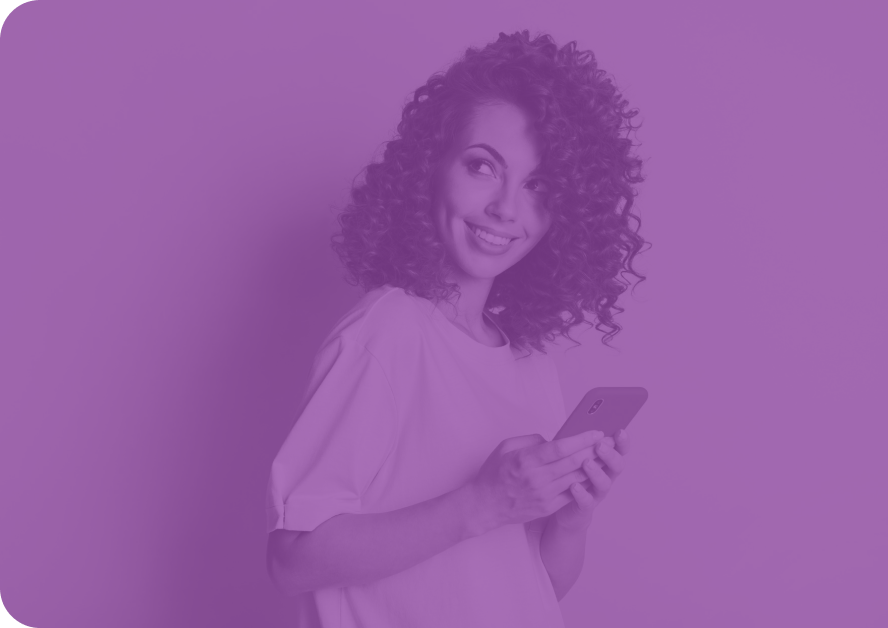 Verticals that work well with Dating

When we talk about advertising and affiliate marketing it is often about a particular vertical, since all of them are so different. If you are on a first-name basis with gambling, it does not mean that your Nutra campaigns will do any good. Each vertical has its own features and everyone involved must consider them rather seriously.

But first and foremost, let us start with defining what we actually mean by vertical in affiliate marketing. To put it rather simply, a vertical is a niche that combines specific types of offers. Still confusing, right? Let’s for a second consider dating, which is a well-established and very profitable vertical of affiliate marketing. Dating could be mainstream, casual, and adult. The important factor is that within the same vertical, all the offers share a similar theme and they often attract similar traffic. The dating vertical is closely interlinked with some other verticals, such as adult, often Nutra, and others, since the traffic there may share similar features. But they also differ in terms of large GEOs, processing, media-buying, etc. Mirelia Networks, for example, is traditionally strong in dating, since it comprises professionals that have close to 10 years of experience in the dating vertical and make all optimisation decisions based on huge volumes of data accumulated during those years.

However, the question always is, why would you want to limit yourself to just one vertical when you can earn more by diversifying. Yes, this is true that dating is an ever-green vertical with no clear signs of aging and no approximate expiration date, however, there are other verticals that might interest you even if you are working with dating all your life. Just trust us on that, we know what we are saying.

Even if it is quite hard to establish direct links at first, dating closely interacts with other verticals, since users of online dating websites often gamble, buy health supplements and generally do quite a lot of stuff online that could make them a targeted audience to many other verticals. The important thing here is to determine a pattern where such interests overlap. Thus, you can easily convert users of dating websites to the products you promote. Below is a list of verticals that could work great with dating traffic and bring you maximum profit and the highest ROI.

Adult games
Very interactive and often engaging, adult games are safe heavens for the lost soles who cannot find love on adult dating websites. As you got from the previous message, dating traffic converts well on offers in this vertical and can guarantee you great results. Additionally, this could be interesting to a younger audience of gamers who are already hooked on games and gaming platforms and this could be a form of entertainment for those.

Cams
After a long time spent looking for the girl of your dream on a dating website, when the user has all the fantasies in the world and without any luck, redirecting him to a cam website, where he could talk to a real person about his struggles and even satisfy his sexual desires could be a great move. Dating Traffic + Cams Offers = Fantastic ROI.

Sweepstakes
Often overlooked in the context of dating traffic, sweepstakes are usually landing pages that offer some kind of valuable prizes, where the winner gets determined randomly. As a rule, users of dating sites are keen on participating in all sorts of contests with chances of getting a prize either with minimal investment or with no time or money invested at all. The dating vertical is somehow similar to sweepstakes, users want to secure a hookup with close to no investment made.

Gambling
The audience for this vertical often seriously overlaps with the one on dating websites. Older men from first world countries spending time online and willing to spend money to have some fun, sound familiar?

All in all, the best advice would always be the same – you never know before you try or rather test. Mirelia Network’s DSP enables you to do just that. Please mind restrictions and specific features for each vertical to ensure that you do not just spend money and receive close to no leads in return. Verticals are not constant, they come and go, just look at Crypto, for example. But without testing, you would not know what works best for you and the product you promote.